Here at Cottone Auctions we have some exciting lots from Buffalo, New York coming up in our Fine Art & Antiques Auctions on February 20th & 21st, 2015. Cottone Auctions is Buffalo New York’s leading expert on assessments of fine arts and rare antiques. Contact us today to get your complimentary antique assessment. 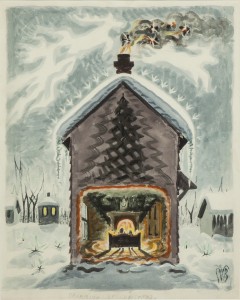 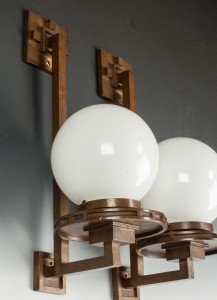 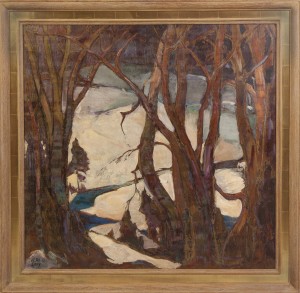 Alexander Oscar Levy  (New York, 1881-1947) “Winter Twilight #19”, a beautiful work standing at 38″ x 40″ is estimated to sell at $8,000-$12,000. Alexander Oscar Levy (1881-1947) was a painter, illustrator, printmaker, and designer. He was one of the few American painters who worked primarily in the Art Deco style. Outside of a short sojourn in New York City, he spent his entire career in Buffalo, New York. Levy served as president of the Buffalo Society of Artists from 1933 to 1936. In 1975, the United States government selected one of Levy’s 1930s paintings, Negro Spiritual, to be part of a traveling bicentennial exhibition of American art. The next year, 1976, the Everson Museum of Art in Syracuse, New York, held an exhibit of Levy’s work mainly from the 1930s. In 1982, Dana Tillou Fine Arts of Buffalo held an exhibition of Levy’s paintings and works on paper, and in 2014 the Burchfield Penney Art Center instigated a deep exploration of Levy and Buffalo in the Art Deco period. 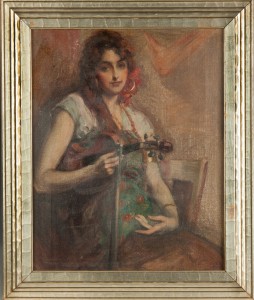 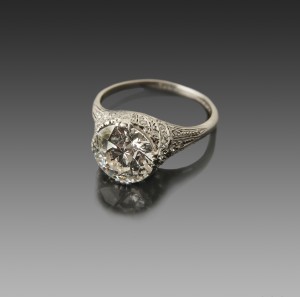 For the complete catalog listing for the Fine Art & Antiques Auction on February 20th & 21st, 2015, please visit our website at www.cottoneauctions.com

If you're new here, you may want to subscribe to my RSS feed. Thanks for visiting!

If you're new here, you may want to subscribe to my RSS feed. Thanks for visiting!